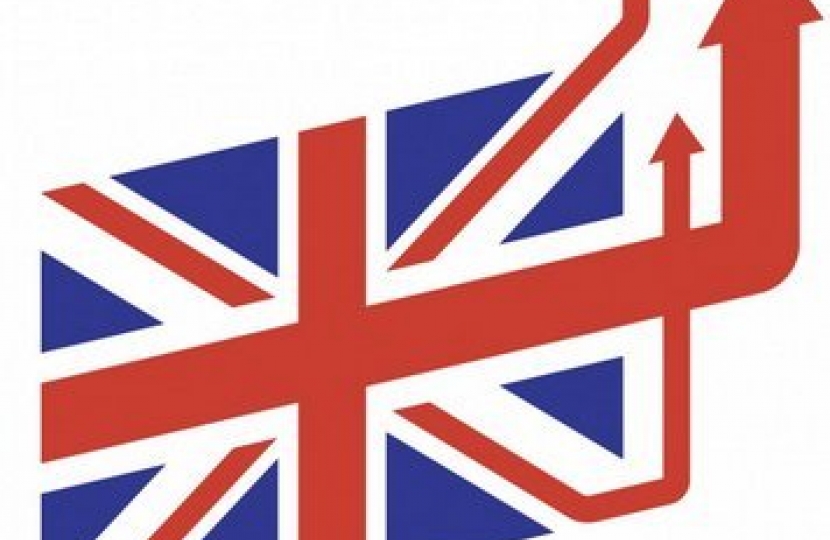 This week the summer seemed to return and, as the sun rose over Westminster, MPs began filling the House of Commons once again, bringing a buzz to the start of a new political term. In a week packed with domestic legislation, the Prime Minister took to his feet to make a statement on what was surely the major story of the summer: Afghanistan.

Many have pored over the strategy of the withdrawal – and will continue to.  Even more will consider the operational and tactical decisions that led to chaotic scenes at Kabul airport. What can, I believe, be objectively said is that the bravery, dedication and professionalism of our Armed Forces and diplomatic service is without question. However, as the Prime Minister pointed out, those men and women were only the final team of the over 150,000 British service personnel who have served in the country since 2001.

It was therefore welcome that the Government laid out extra support, in the form of an extra £5 million, for veterans of the conflict who are undergoing mental and physical health issues as a consequence of their service to the nation.  A quick calculation, assuming that five per cent of those who served are undergoing or require treatment, is that this new measure will provide an extra spend of around £650 per person.

But however welcome this extra funding may be, it is not is not enough in and of itself. There is a tremendous amount of knowledge and best practice in the public domain with respect to promoting aspects of service life: one need only look at the number of military charities that are out there. And the Veterans Affairs Office was a good start to coordinating the Government action to protecting and promoting veterans’ interests from a top-down perspective.

However, structures do not make a strategy, and I believe that there are three changes that could be made to strengthen the bonds between the Government and the Armed Forces.

First, the Government should make the Minister for Veterans Affairs a Cabinet-level position – or else place it under the purview of the Secretary of State for Defence with a Defence Minister (it currently resides in the Cabinet Office), so that it has the requisite clout when negotiating for funding with other departments.

Second, there ought to be a serious consultation with the Armed Forces charity sector. In 2020, there were around 2,000 Armed Forces charities. Some of these charities have a very broad remit, and some very specific. The Government should establish an umbrella organisation to act as a forum to share best practice, identify areas not covered and allow better co-ordination. Most importantly, this would allow for the identification of where public funding can be more efficiently allocated to better support serving and retired service personnel.

Third, and perhaps the most difficult objective to implement, is a mindset change. There needs to be a recognition that the Armed Forces are a unique public service. Whilst many public servants, especially the emergency services and health services, will undergo traumatic experiences through their careers, there is no expectation that those public servants will explicitly lay down their lives in the service of the nation, although it is recognised that many have made brave sacrifices.

Furthermore, the Armed Forces are the only public service whose major purpose is to actually stand ready to act for the majority of the time, rather than to be acting all the time. To this end, resourcing the Armed Forces for “outcomes” is not an appropriate mindset. Instead, Ministers should resource single living accommodation for serving soldiers, provide sufficient funding for equipment and good food, and make sure there is adequate housing (including families) and employment for retired soldiers. Changing mindset from quantitative outcomes to qualitative is more appropriate in this respect.

The withdrawal from Afghanistan was painful for a whole spectrum of people, for a whole series of reasons, but it presents an opportunity to reform our approach to the Armed Forces and how we support soldiers. There has been a hugely positive change in mindset over the past 20 years when it comes to soldiers’ mental and physical health.  But in order to solidify this and build on it more reform is needed.

Not all of it requires lots of additional funding; most simply requires a willingness to engage and support. Our Armed Forces come to our need, domestically and overseas, time and time again. Our efforts to support them should never be exhausted – there is always going to be scope to do more, and it is government’s duty to do so.

Link to original, published on ConservativeHome on 10 Sep 2021.

The security case for a Sovereign Wealth Fund

“Security is not a dirty word Blackadder… Crevice is a dirty word but security isn’t!” Immortal words uttered by Stephen Fry’s General Melchett to Rowan Atkinson’s Captain Edmund Blackadder in the eponymous 1999 sitcom.