Climbing the Hill - Our Union 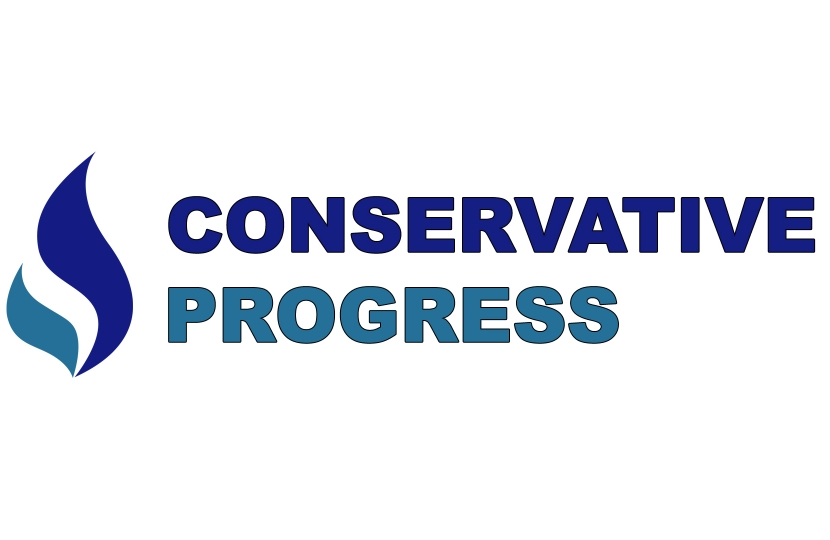 Every time I head back to Belfast to visit my family I bring my running gear and drag myself up the Cave Hill, a small mountain which borders the City on its northern side – incidentally Belfast sits somewhat in a bowl made up of surrounding hills, perhaps a reason for the eclectic climate. On a beautiful day, from MacArthur’s fort, also known as Napoleon’s nose – so named as, from the foot of the hill, if you turn your head sideways it looks like a man’s face in profile with the distinctive emperor’s nose – you can see the port below with its two iconic, yellow Harland & Wolff cranes near where the Titanic was built at the end of the golden era of imperial shipbuilding which powered the economy in the Victorian and Edwardian times. If you look North-East you can make our the West coast of Scotland where I ventured further during my University years before heading into the far south of England and to Wales for military training throughout my twenties.

Through my life I have been moved by the value of remaining in my own country whilst simultaneously being able to share in the cultures of another. This is something that is familiar to lots of us and the most compelling reason, to me, for our Union.

Surely it is shared culture, heritage and family that binds us more strongly as a nation than any temporal economic, transactional relationship. The unique nature of our four nations, one country Union gives the United Kingdom both great strength and immense flexibility like carbon super-material graphene which, incidentally, was discovered by scientists at Manchester University. This strength manifests uniquely in all of us as part of our own story.

For me it is most notable in the institutions I have had the honour to experience. This approach for me provides an additional understanding of those parts of our country which embody an adaptable stability as relatively transient Governments ebb and flow.

I arrived at St Andrew’s University on the East coast of Scotland in 2008, where I lived and worked for four years. St Andrew’s, known the world over as the home of golf, is also home to internationally renowned Academic departments. Some, such as International Relations and Marine Biology stand out furthermore. It is rare for a small coastal town, which doubles in population during term time, to attract such talented academics but it is able to do so because of the rigour of the United Kingdom educational system, the freedom and flexibility to study and the resources the country places on top quality education throughout our nation.

The success of our United Kingdom, its historical projection and reputation continue to attract people to work in this country, but also to study here which lifts the collective intellect of a nation and strengthens us in ways a separate collective of nations could not.

After finishing University I joined the Army. This meant a total shift over 400 miles south to Sandhurst Military Academy and subsequently to leafy Wiltshire. During this period I spent a lot of time on the road on various military exercises across the country; back to Scotland, Northumbria, Norfolk and South Wales.

The military was a personal formative experience but is also a useful case study in the power of the Union.

Some military units are “national” in that they have no traditional recruiting ground , others are more regional (for example the Royal Regiment of Scotland) who recruit primarily from a single area – although are more than welcoming to applicants from across the UK and Commonwealth. In doing so they retain a unique identity, be that regionally (Yorkshire Regiment) or nationally (Welsh Guards). However, when different military units come together on operations they mix across the spectrum. As an example, I, a Northern Irishman, in a Scottish aligned Artillery unit was co-joined with a Yorkshire infantry regiment alongside various other units from across the country.

In doing so we brought the strengths of all parties together in a fundamentally non transactional basis, as a proper “team” with a sense of collective purpose and a new identity, not separate from, but alongside the original.

On the first Sunday at Sandhurst you sit in your immaculate blue uniform, in the most glorious church deep in the heart of the Academy. Many, exhausted, fall asleep in between the rousing verses of Mine Eyes have seen the Coming of the Glory of the Lord or Jerusalem (how could you!) but looking around you see the walls are covered, inch by inch in the names of those who have sacrificed for our country and we remembered them each time we sat in that church.

As we sat there we began to understand more and more the relationship between the State who direct soldiers to the battlefield, and the Church and how those combine to create an identity.

The church is a curious British institution, deeply embedded in our history and politics (indeed Bishops still sit in Parliament), but often not spoken of in day-to-day politics and roundly condemned as religious interference if done so. The critical point here is that it is not about church intervention but of a uniquely separate but shared cultural heritage, which has been, in no small part, influenced by religion. Our national religious history has shaped the Parliament, the Monarchy and the system of governance we have today and is just another example of the strength, yet flexibility of our one nation of four.

Too often when framing the Union versus Independence movement we have a head versus heart narrative.

The head cites cold, hard economic facts about balance of payments between England and the other nations. It often suggests that, despite already being able to set tax policy, the ability to independently borrow and pursue a separate economic policy would lead to a flourishing diversified economy. However this assumes this Union has been a cold, hard transactional partnership; a relationship based purely on the exchange of goods and services and nothing else. But this is not true of our United Kingdom.

Stretching back even before the Acts of Union 300 years ago, a forged history and tradition over more than 800 years is more than transactional and is deeply embedded in our collective, and if people think about their own life journey, individual identity.

As a nation we are at the part of the hill where, especially as it has been raining, the path is steep, muddy and slippery. Sometimes we need to scramble and stumble forward but we must remember our sense of achievement to get this far and the reward at the end. Out Union has been tested before, not just in 2014, and its strongest when we have a sense of togetherness. Find out your own story and climb your own hill; see you at the top!

Link to original, published by Conservative Progress on 15 November 2020.

This week the summer seemed to return and, as the sun rose over Westminster, MPs began filling the House of Commons once again, bringing a buzz to the start of a new political term.