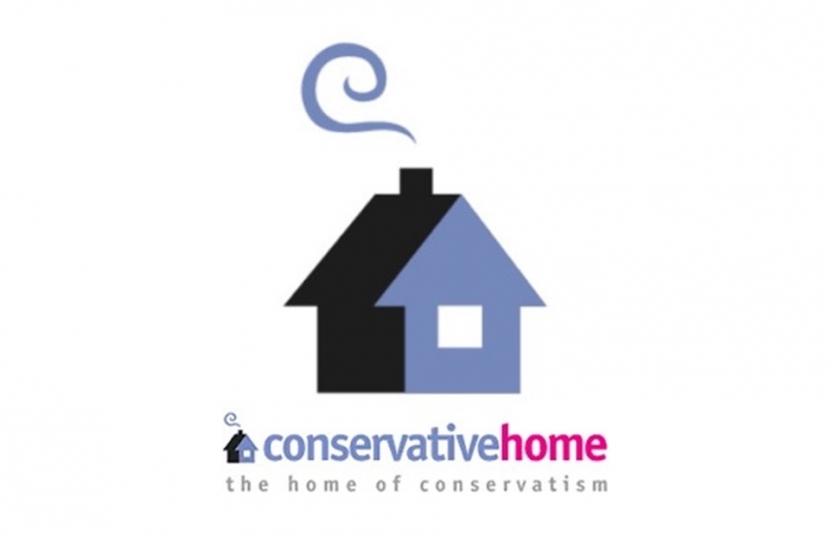 In the middle of the Mediterranean atop the Mesaoria plain lies a major European international airport. There is a terminal, a runway, baggage machines and even a first class lounge as you would expect.

What is missing are passengers and the passage of time. The Nicosia International Airport is abandoned in the Cypriot Neutral Buffer Zone between the Greek-Cypriot part of the Island in the South and the Turkish occupied territory in the North.

This no man’s land (though it actually contains several populated villages) was said to have been drawn on a military map in 1963, with a wax pencil, by a British general commanding the peacekeeping force on the island in the wake of the Turkish invasion. In recent times, it has become one of many explanatory points in the EU’s ever increasing complex foreign policy proposals.

Almost two and a half thousand miles away on an brisk autumn day in Brussels, Ursula von der Leyen was delivering her first State of the Union address, amidst the backdrop of a huge coronavirus stimulus package, on-going migration crises and foreign policy dilemmas over Belarus and China.

As it stands at the moment, essentially in order to enact lasting change, the EU requires every member state to agree on such significant issues as economic sanctions. When effective, the result is the world’s second largest economic bloc exerting a hefty punch.

But more often than not, this bureaucratic behemoth ends up in months off stalemate, compromise and early morning solutions – not very conducive to effective law-making. Von der Leyen, frustrated with this, suggested that, for human rights and sanctions implementation, the bloc should move to a “qualified majority voting” whereby 55 per cent of member states (15) comprising 65 per cent of the population can vote for such measures.

The reason why this issue has come to the fore is the failure of the bloc to come up with unanimous sanctions against Belarus and its despotic leader, Alexander Lukashenko, following his blatant rigging of national elections and violent suppression of pro-democracy protests as a result.

The EU is seemingly united on the issue: indeed, all member states agreed to impose sanctions on their immediate eastern neighbour – all, that is, except Cyprus.

Cyprus, that small country in the middle of the Mediterranean amongst other forgotten Southern European countries, is still in a “cold” war against the Turkish invaders to the North. Their air forces engage in mock dogfights, and even their navies have quite literally run into each other.

Cyprus however, has less than two per cent of the population of Germany and just 0.25 per cent of the EU population.  So it has, whilst in an on-going state of conflict with Turkey, to stand by and watch Germany lead on negotiations with its rival over a migration crisis that is, in relative terms, more important to Angela Merkel than it is to the Cypriot people.

As a result, Nicosia has exercised its only real influence over Brussels to allow its people to be heard over what is its most important foreign policy dilemma – a mechanism that would much less effective under the changes proposed by vvon don der Leyen.

Ironically, von der Leyen is indeed correct. The only way to prevent endless vetoes, continuously circling the issue and ending up with watered down solutions is to adopt a voting system based on a simpler majority, but in doing so she fundamentally breaches the “universal value of democracy and the rights of the individual” within the Union – a phrase she uttered in the same breath as her comments on voting reform.

The confusion at the heart of the matter is this: the operative aspect of the EU is in persistent conflict with its aspiration – in short, it is suffering from an identity crisis with limited escape routes. It is trying, and failing, to be both an economic union and at the same time, seemingly whenever it choses, a political union, with both aims simultaneously mutually exclusive and co-dependant.

An example of which may be advocating for voting reform and lowering representation in one sentence, and espousing the democratic rights of its citizenry in another. Stating it stands up for the rights of its smaller nations, whilst its bigger nations club together to secure powers and influence over their own interests.

The EU is now attempting a slow death of democracy which will concentrate power and wealth in the north-western countries to the detriment and federalisation of the southern nations. It is no wonder that pro-sovereignty movements have taken hold there.

The EU faces a stark choice, which will upset a significant bloc either way.

The first course is to follow their stated aim of continual political integration, which is clearly the option favoured by the President and larger countries who will benefit given their scale.

The second is to recognise the value of devolution, and endeavour to support those countries on the periphery of the Union.

A final option is to simply do nothing…and allow these problems to continue to build in a state of perpetual crisis. As with much in the EU, some mixture of choices two and three is most likely followed by an undemocratic push into option one, sometime many years from now.

The result may well be a smoother machine, but will be a further drain on the power, influence and already low democratic representation in the smaller capitals of the Union who are trapped by economic shackles to the centre.

The UK, and Canada, at the time of writing, have enacted sanctions on Belarus, Lukashenko and his senior lieutenants, and have worked swiftly with the US on multiple occasions this year to act on aggression from Chinese and Russian abuses of the rules based international order.

The “take back control narrative” which prevailed in the UK in 2016 has begun to deliver on those promises. The EU, on the other hand, remains confused about its own democratic values and whether it actually works for all its member states, or only does so when it wants to, or when it benefits its larger members.

Ultimately, the smaller countries in the EU will be the losers in the reforms proposed by von der Leyen, echoed in a recent tweet on by Guy Verholfstadt suggesting “unanimity was killing the EU”.

Well, Guy, it will continue to hold back the EU – or else the EU will end up killing its smaller members. The President of the European Commission ought to visit the abandoned airport in Nicosia. There she would see the land that time forgot which would perhaps spur her, and her colleagues, to remember how easily democracy can die.

Link to original, published on ConservativeHome on 13 October 2020.

Cities are still the most viable locations for new housing

Housing policy surely is the driver of the levelling up strategy. What is more significant to a person’s life than where they live? It determines where they shop, how they travel, where they send their children to school, where they work, who they are friends with, and what they believe about our country.